Our current topic is the... 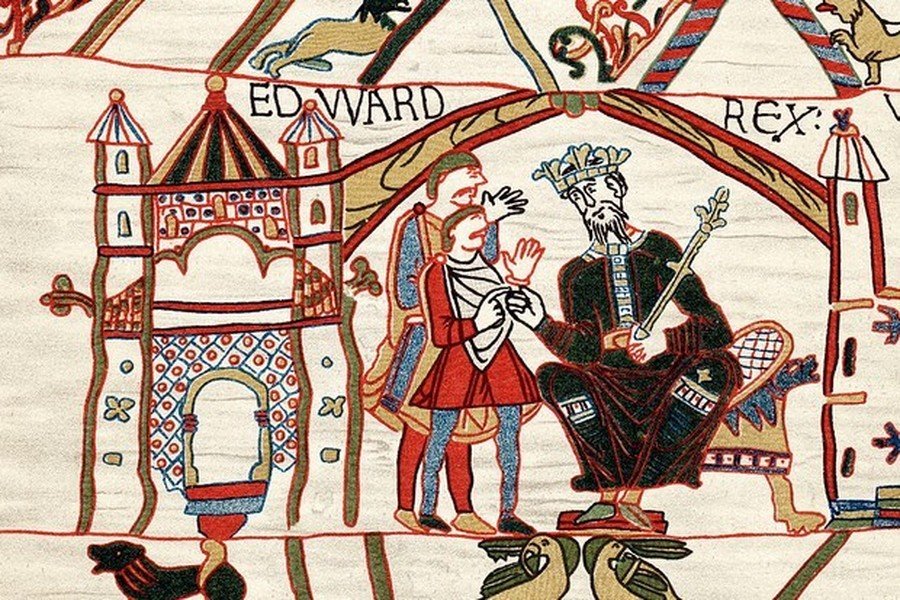 We will begin our topic with an inspirational starter where we will become Anglo-Saxons for a day.

As Historians we will look at:

Britain’s settlement by Anglo-Saxons and Scots

Our current class book is... 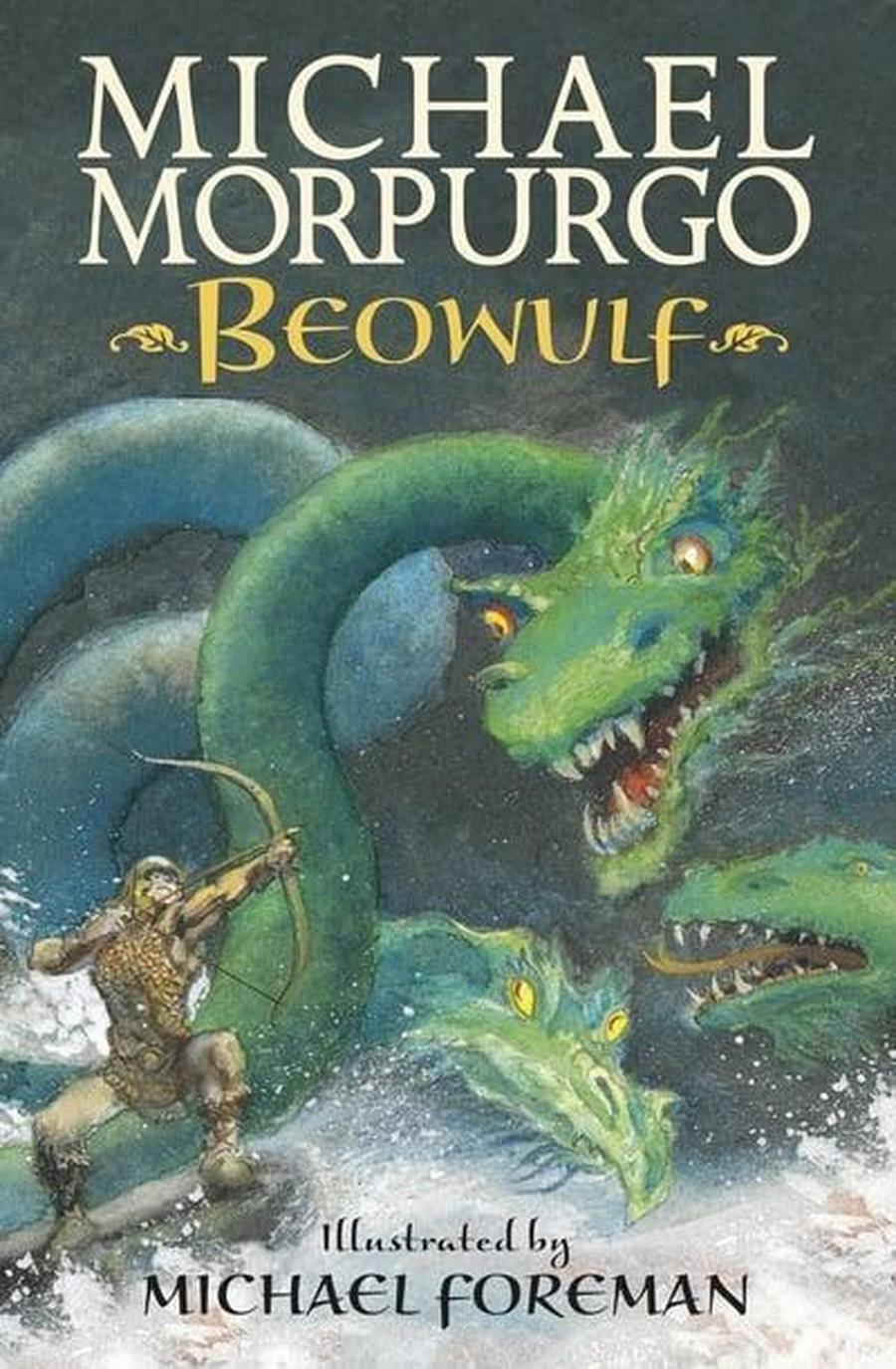