and see some fabulous attractions...

Greece has many things to see scroll down to take a look!!!!

Come and view these historical sites 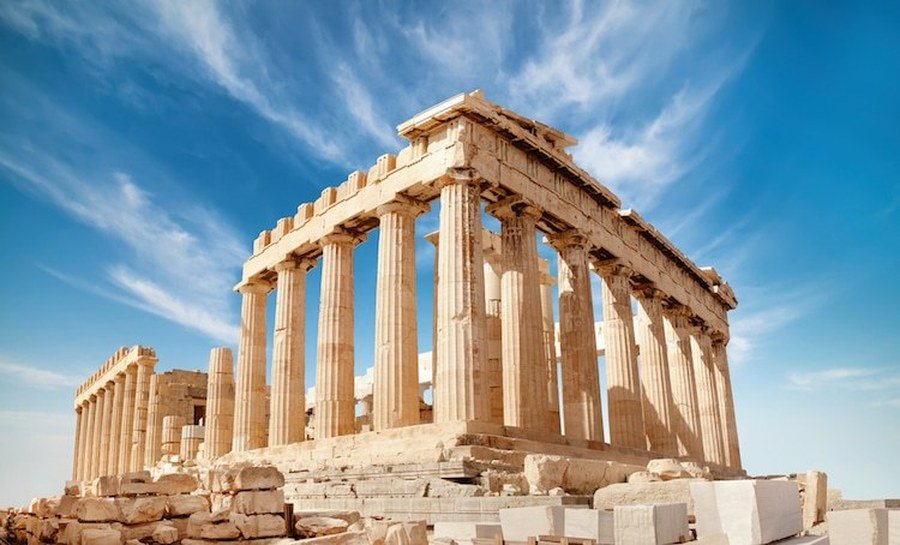 This historical temple is called The Parthenon.

Parthenon is a Greek temple and is still standing today. It was built in the honour of the Greek goddess Athena over 2000 years ago, and is open for visitors all year round. If you are planning to visit this temple ,as soon as the doors open to beat the crowds ! While you are near Parthenon why not visit Acropolis Museum.

As well as these brilliant sites Greece has plenty of amazing weather !!!! 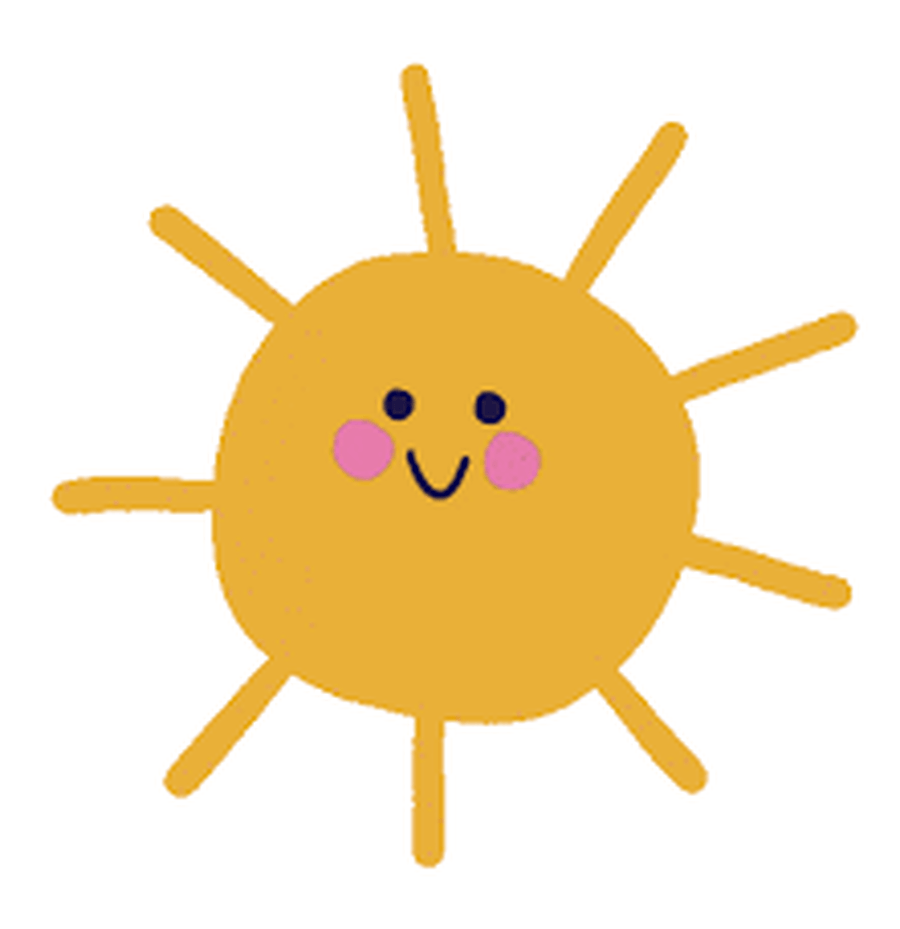 Take a look at the islands surrounding Greece such as Crete , Santorini ,Paros and Mykonos. 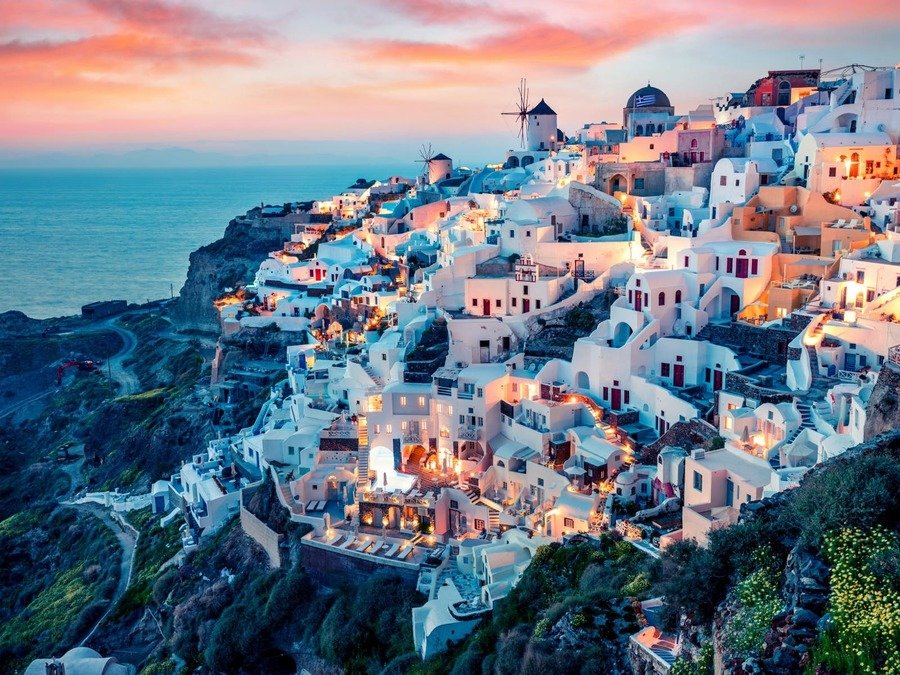 Santorini is a beautiful island 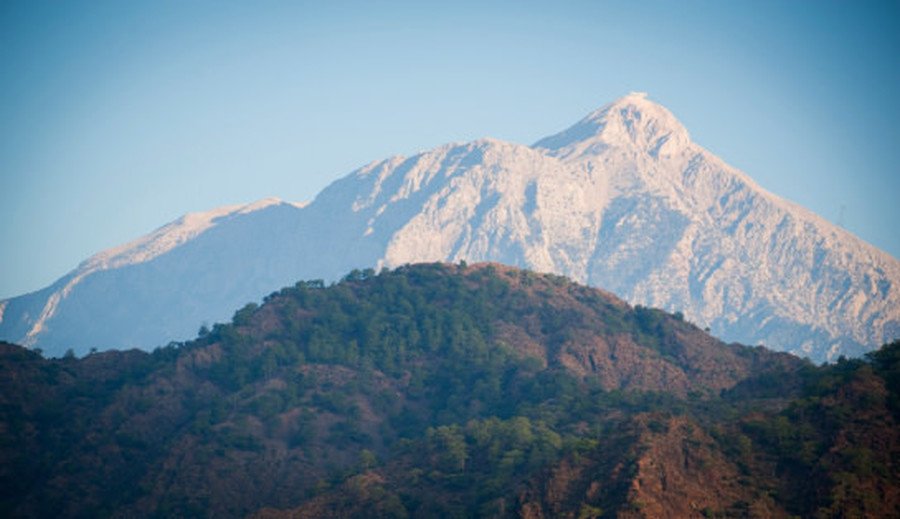 If you want to do something more extreme then you should climb Mount Olympus .This mountain ,is where the Greeks believed the gods and goddesses lived on the top of the mountain. They believed that if they sacrificed animals for the gods they would be granted good luck.