Have you ever wanted to go to Greece? to sail and take a cruise to all the beautiful magnificent views and see all the amazing reefs and interesting museums with fascinating artifacts go and get a fantastic tan on the luxurious beeches,and the water feels lovely also the sand feels like silk on your facts facts also feet and then maybe take a day out and go and see the temple of Athena also if your up for the challenge go and climb mount  Olympus and take a dip in a lovely and cold swimming pool. 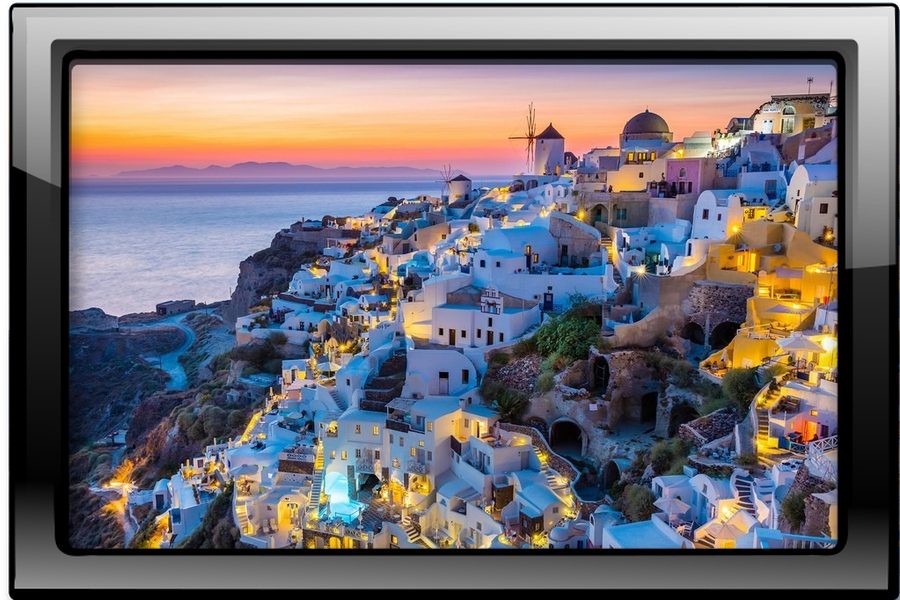 Did you know that in ancient Greece olives were the  most common foods, in the country men used oil from the olives to make there muscles look bigger stronger in the ancient times the Greeks didn't call it the Olympics they called it Olympia, also the men competed naked a bit weird if you ask me did you know married women weren't aloud in the arena if they did the would be thrown off mount Olympus whilst unmarried women were so the married women have to stay at home and cook,clean and look after there kids.In 2011 the population in Greece was actually 11 million the biggest capital in Greece is Athens Greece was also the birth place of democracy and the Greek gods.And if you haven't try some Greek Quizene 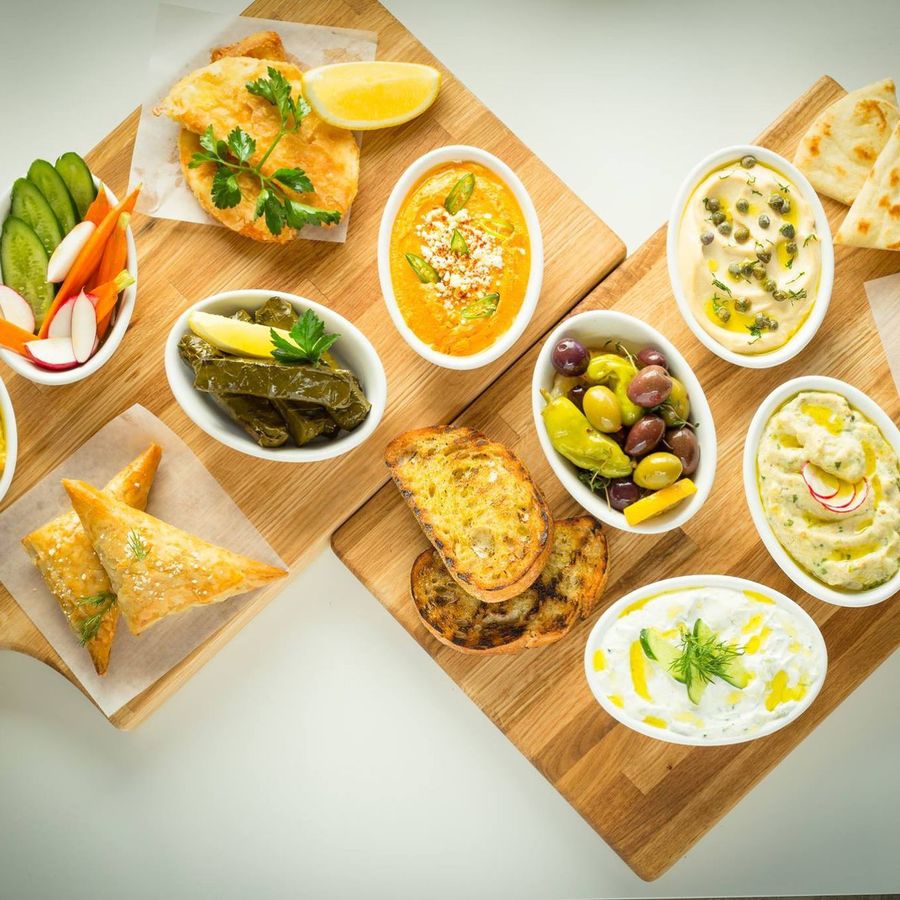