Have You Ever Wanted To Travel To Greece?

An amazing paradise waiting for you, to visit the culture of Greece

The official name of Greece actually is the Hellenic Republic.

Greece is located in southeast Europe, which is close to both Africa and Asia.

The capital and largest city in Greece is Athens.

Around two thirds of the Greek population live in urban areas.

Come to Greece to  see the beautiful Parthenon, its ancient ruins still stand to this very day 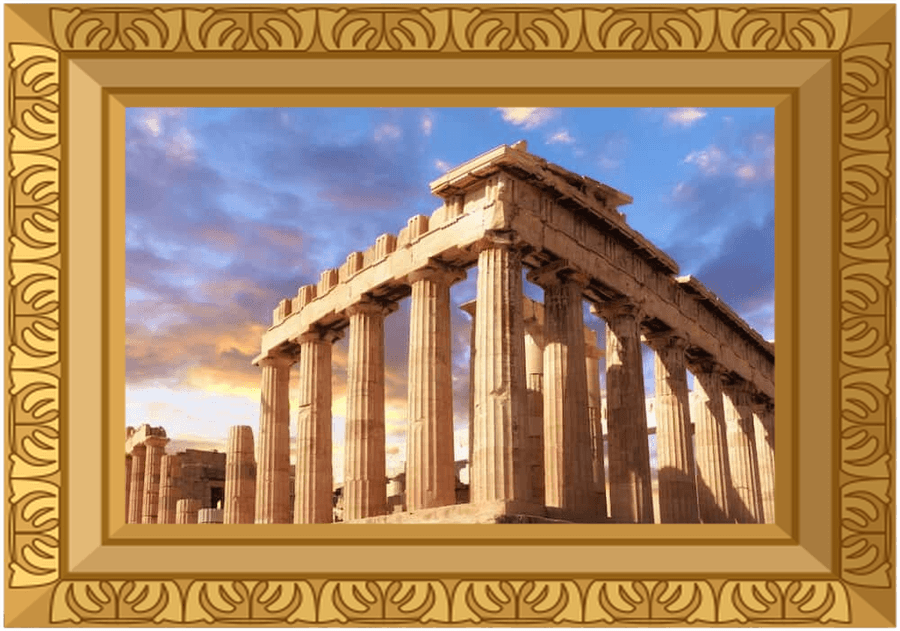 Come to Greece to see all the wonderful sites and landmarks

You can take tours around the amazing sites such as mount Olympus, were it is said that the Greek gods live at the top 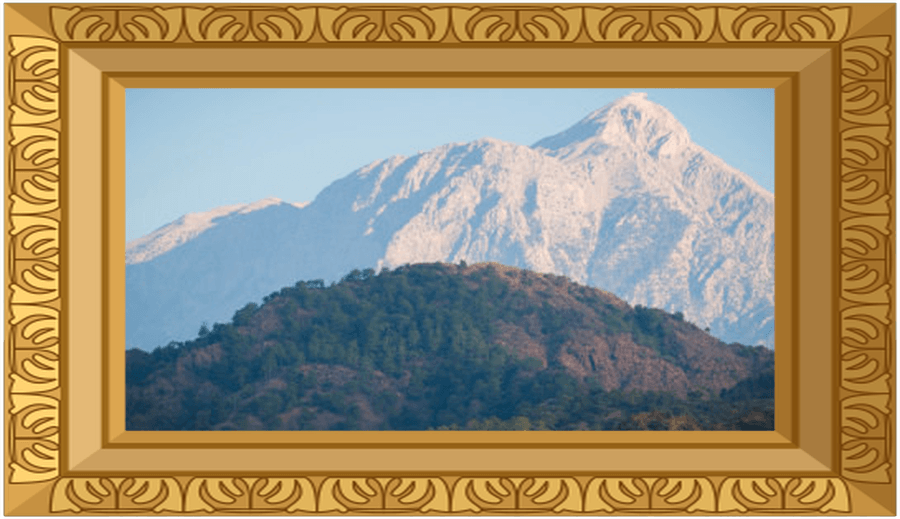