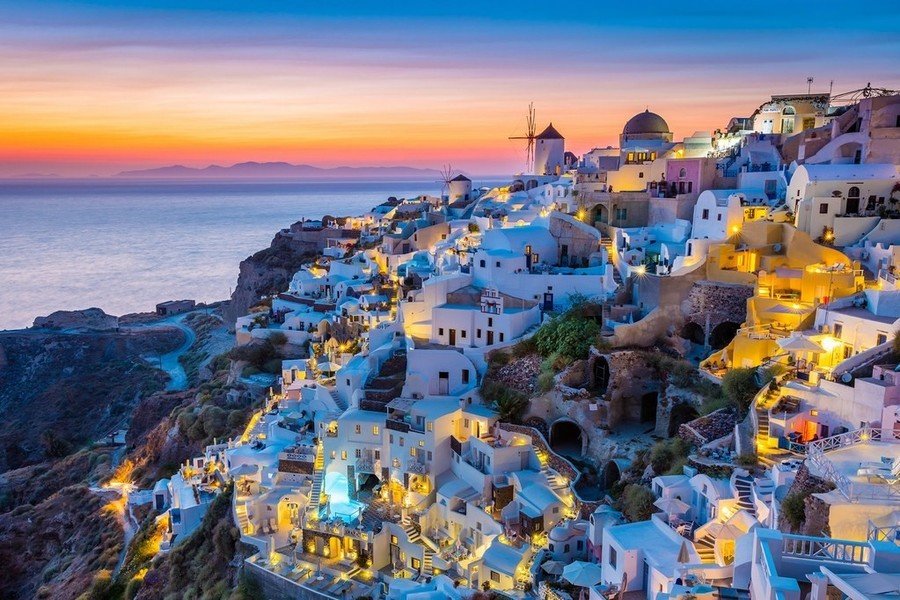 Have you ever wanted a break,to relax ,to get away from this rainy British weather???

The best time to go is in August unless your skiing January is not a good time to go as it gets very cold.These are main places to visit.

Mount Olympus is the highest mountain in Greece and is 200 million years old .The ancient Greeks also believed that the gods lived at the top of the mountain .Did you know the olympics originated at the bottom of the mountain but only men were allowed to compete and if a woman ever tried to seak in she would be thrown off the top  of the mountain