Our topic after October half term is... 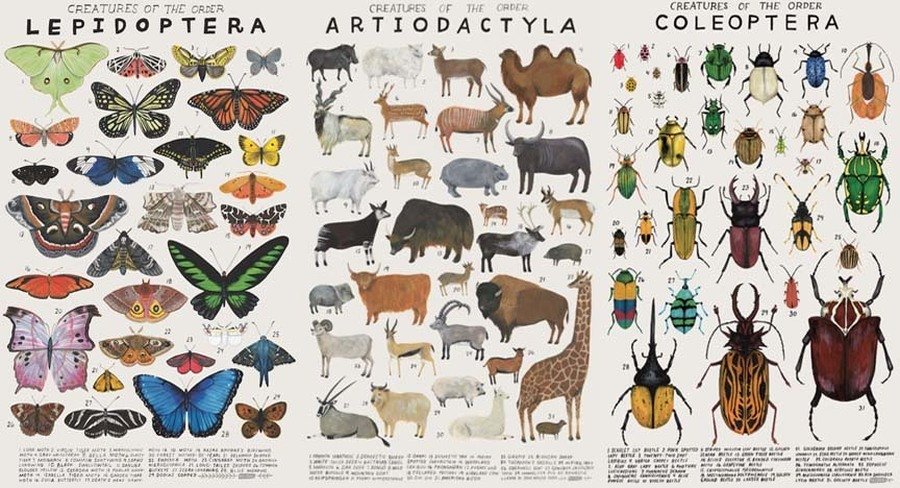 Our topic will start with a visit from Animals Take Over,   where we will be able to handle and discuss vertebrates and invertebrates in detail.

Describe how living things are classified into broad groups according to common observable characteristics and based on similarities and differences, including microorganisms, plants and animals.

Give reasons for classifying plants and animals based on specific characteristics.

To decide on the best way to present evidence.

To interpret observations and use them to develop explanations.

Micro-organisms, plants and animals can be subdivided

Arthropods (invertebrate with an exoskeleton) are divided into four major groups:

Name a range of living things animal; vertebrate and invertebrate

Make and use a branching key.

Ask a range of questions to enable putting animals into groups.

Recognise and explain the differences between fungi, plants and microbes.

Plants can photosynthesise; Fungi is a separate kingdom to plants, decomposers, mould is a type of fungus; Bacteria large group of single celled organisms without a nucleus, can live in extreme environments.

Name a range of living things plant; flowering and non-flowering

Make and use a branching key. (IPAD)

Ask a range of questions to enable putting plants into groups.

Discover the work of Carl Linnaeus

Look back at the experiment and discuss what has happened

Record and display ideas and results in various ways and justify explanations.

Our Class read will be Holes, but first we need to complete Who Let The God Out (it's a long book!)

We will be sharing a lot of lovely books during this topic and we will gain a greater understanding of the 5 kingdoms. 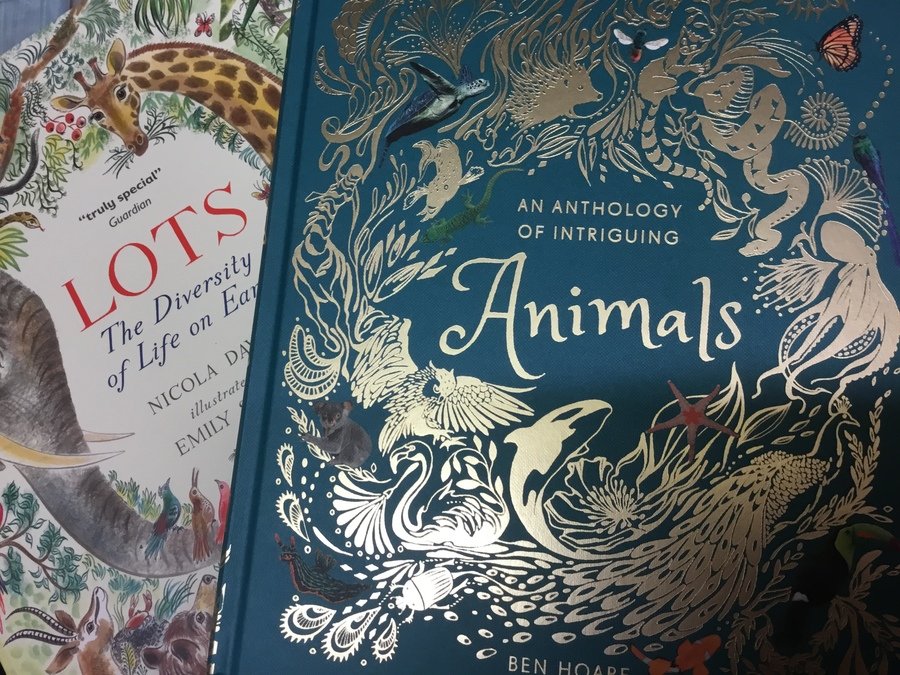